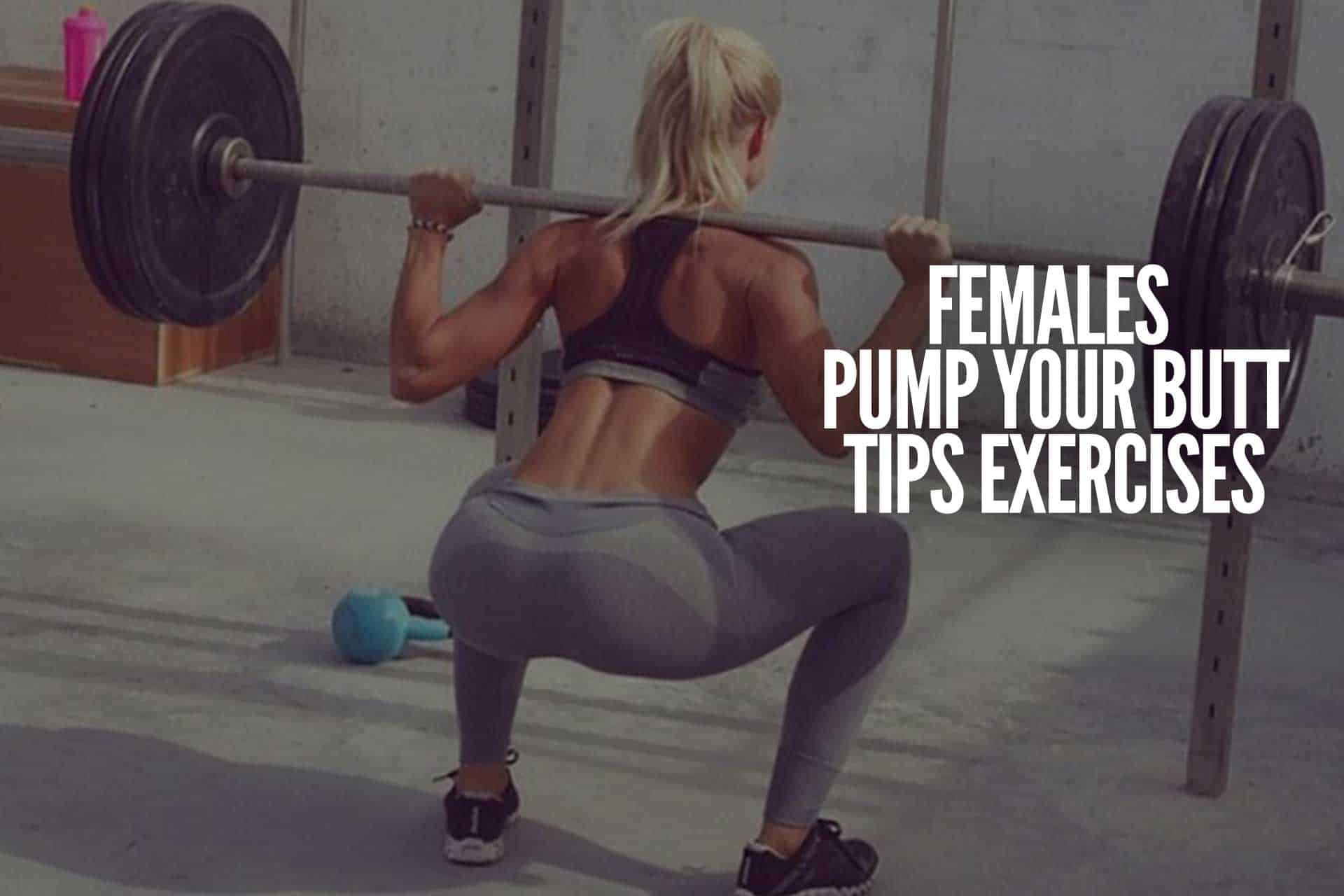 So many women have fallen victim to the mind set that we don’t have to train hard to get “”Toned”” Or maybe most think there are certain exercises that are MAN exercises and there are those that are “”Girl”” exercises. Lets get something out of the way here – when it comes to changing our bodies men and women are the same. We can make our fat bigger or smaller, and we can make our muscles bigger or smaller – that’s about it. Men have the ability to do this on a much larger scale due to the hormonal differences. Women, if you think you are going to train your arms heavy and hard and wake up one day and have biceps like Arnold , you’re not.

The “”Toned”” look that we all desire, is a result of increased muscle mass, and decreased body fat. Our muscles usually have to get BIGGER to achieve this look. In this article I am going to share some of my views on how to get that athletic, yet “”Feminine”” figure that so many of us are after.

First off, what do we as a society look at and consider, “”Feminine?”” 36-24-36? Maybe not those numbers exactly, but that type of body shape still holds true with most. Now how do you make this athletic-looking, without detracting from the female shape? Each person is different of course, but choosing certain body parts to emphasize over others can really help here. For example, it seems acceptable for a woman to have very round and shapely deltoids, but if the biceps and forearms as well as traps are too developed, it’s seen as “”Manly.”” So wisely choosing which body parts to maximize and which ones to minimize can go a long way.

Here are my three key principles for looking strong, athletic, and yes, like a woman!

1 Maximize your shoulder to waist ratio.

For those that have teeny-tiny waistlines, this could be very simple. Maybe just training deltoids first in your schedule is all that is needed. For those of us that are not 24″” or less in the waist, this might take quite some effort. I feel deltoids MUST be trained first, very hard, and frequently to get the desired look. Back width also plays a big role in making the waist seem smaller than it really is, so it is a close second. Keep in mind that this part of it is exactly the same as what a bodybuilder would try to do, so one shouldn’t get caught thinking they have to do “”Girl”” exercises, or feel restrained from doing heavy weights. I know females personally been as high as 55 lb dumbbells for both overhead presses and laterals trying to get delts to grow. I also don’t understand why most females don’t strive to do wide grip chin ups, other than they are hard. Don’t shy away from hard heavy exercises for delts and back.

“”We are not going to get those perky round glutes by doing leg kickbacks and butt squeezes!””

2 Pump up that butt!

How many women have said in the same breath “”I don’t want my butt to get any bigger, but I don’t like the way it sags.”” As a woman I can tell you they mean they don’t want their rear to get any””Fatter””,and “”Bigger”” means “”Fatter”” in their minds. So many women have given in to the idea that it is just a genetic trait that can’t be changed. Well guess what? Glutes are just like biceps – you guys out there know if you want impressive arms, you have to train progressively on certain exercises and force the muscles to develop. Girls, it’s the same for us. We are not going to get those perky round glutes by doing leg kickbacks and butt squeezes! We have to do exercises that allow for progression in weight and reps both. If you’ve been doing say walking lunges with no weight for the past year and still aren’t happy with the way things look from behind, you need more stimulation. Add some weight to the exercise and PROGRESS! You want the glutes to get bigger while simultaneously stripping the fat away. Have you ever seen a girl with a really tight butt and think its still too big? Probably not.

I will admit that a woman who is 20% bodyfat with no muscle, looks smaller and better in clothes than one with the same amount of fat and much more muscle. To have that athletic look, most of us end up in the 12-15% range. I will cover in detail my methods of fat-loss in up coming articles, but in a nutshell, I will tell you to eat your protein and veggies. I believe you are what you eat, and someone that eats 2000 calories of mostly protein, healthy fats and complex carbs, will look much different than one that eats 2000 calories of crap-carbs and greasy fats. I don’t believe its about the numbers, its about the quality of the foods. Cardio is also a key element in bodyfat reduction and control. This is where people differ the most I’ve found. Some women can get by with 20-30 minutes 3-4 times per week. Some woman often have to do 6-7 days a week and usually for 45-60 minutes each time. Some have had to do double sessions 7 days a week to achieve 12% body fat. So go with what works for you and your body type. However please be wary of over-training, your body also needs rest.

I hope you ladies reading this are ready to go to the gym and hit it hard and heavy. Keep in mind that heavy is a relative term, if 5 lb dumbbell presses are all you can truly do, push them hard and you will get stronger. In the process you will earn the respect of those around you that are doing the same. It is not where you are at now, its about where you are going! And I hope that the guys reading this will show some gym etiquette to those ladies that may not be as strong as you, but pushing just as hard to get better.